Back in the communist days of the Hungarian People’s Republic, a guy called Tibor Helenyi was making film posters for the films being screened there. And they were far out!

I came across these three for the original Star Wars trilogy. There’s a bit of artistic licence there, but I love how he captures the main points of every film.

This is for A New Hope.

This one is for Empire Strikes Back.

And finally, Return of the Jedi. Strangely smaller!

Quick post on something far more innocent than you’ll usually find here, but something I came across recently that I used to love and now I love again!

Behold the Lego Fire Chief’s Car, or LEGO 6611 Fire Chief’s Car for you Lego nerds (although there may be an argument about the term “Chief” rather than “Ranger” but I’m staying out of that can of worms).

Unfortunately the top of the box is knackered, but all 20 bits have been transported intact from 1981, as have the rather lovely instructions.

I’m no Lego expert – though I did get through quite a lot of it in the late seventies and early eighties – but my impression is that the coming of the chair, like the one in this set, was a real game changer; it meant that the figure that came with the car could actually drive it, unlike sets like the LEGO 608-2 taxi. Sets like this were arguably more complex, but your little Lego person was just an unrealistically large accessory, especially in the pocket money sets like this.

What I loved about these sets was the alternate builds shown on the back that extended your enjoyment of the set. In this set we’ve got a sporty little number; we’ve got something that looks like he’s driving on the back of one of those Fischer Price pull-a-long phones with the moving eyes that got ruined by the PC era and its non-strangulation but also non-fun cords; and, somewhat disappointingly, though I’m sure I tried it, we’ve got the steering wheel on the small flat bit that was the car chassis. I’d love to know what that was supposed to be, but it was clearly impressive enough to take up two picture spaces on the box with the fire guy in different poses to show off its questionable utility!

Let’s finish off with a picture of the finished product, which now it’s been resurrected is sitting in pride of place on my home office desk!

The Necronomicon Ex-Mortis, Evil Dead’s Book of the Dead, gives the reader the power to control the dead, the Deadites and summon demons. Assuming they can read Sumerian.

Slightly easier to get the most out might be a wonderful Necronomicon bikini like the one in this post. Eventually. Conveniently made from moulded silicon rather than flesh, it looks stylish, and if it’s anything like my moulded silicon Necronomicon DVD set (photographed here just to heighten your sexual tension), it will feel really nice and squishy if you give people a prod while you’re wearing it!

Unfortunately, like my lovely limited edition DVD here, you’re going to struggle to get hold of one. Looks like it’s all sold out on the Bloodlust Productions Etsy shop but I’ll bet if you contact them they can do something cool for you!

And here’s the pics you’re actually here for…

AC/DC – Let There Be Clock!

This is something I came across a couple of years ago in a TV guide. Much like the old guy in The Lost Boys, I like to read a TV guide so I don’t have to watch TV. I also like to see the crappy “pay nothing now” offers they always advertise!

This particular one is a classic. What self-respecting rock fan wouldn’t want this 53cm commemorative objet d’art like this hanging from their wall, complete with a bell from hell swinging pendulum… is there any other type of pendulum? Anyway, on the hour every hour you’re treated to the thunderous roar of the crowd chanting, and an awesome light show as Angus’ cap lights up and a train thunders around the base! 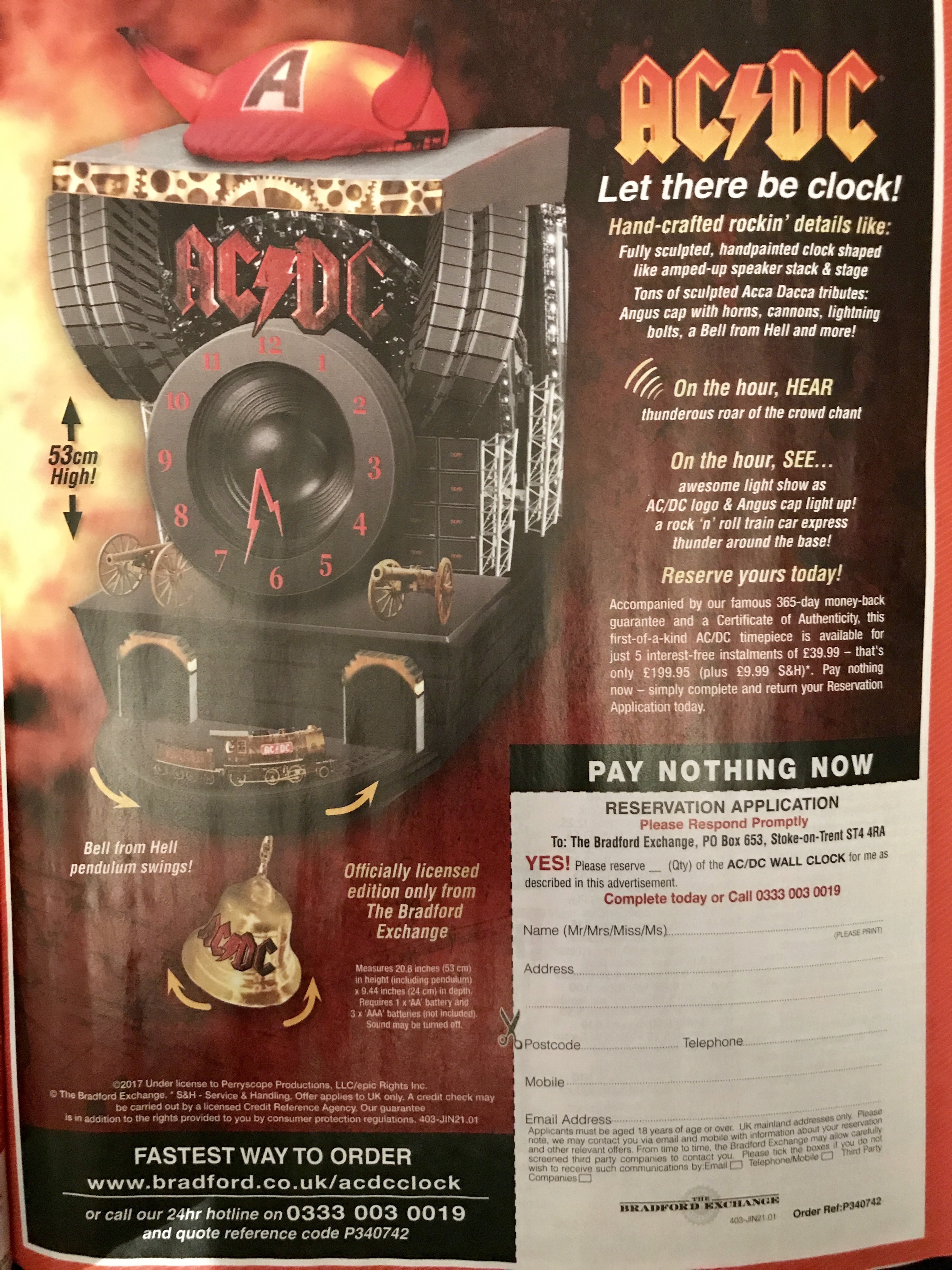 I love Creepy Company, and this new addition to their range says why. The Hello Kittypede 3.0 enamel pin comes in “Kitty Litter Glitter” grit white enamel, and is the work of artist Ed Harrington. Very nice for the price – just $11.99 here.

This is seriously cool – models wrapped in some very tight-fitting latex-type plasticky goo stuff. Or to put it more eloquently, the artist describes this as “a study on the body-object, ephemeral sculptures of the human form. Instant bas reliefs recalling of the classic imagery.”

Here’s a few tasters from the project… 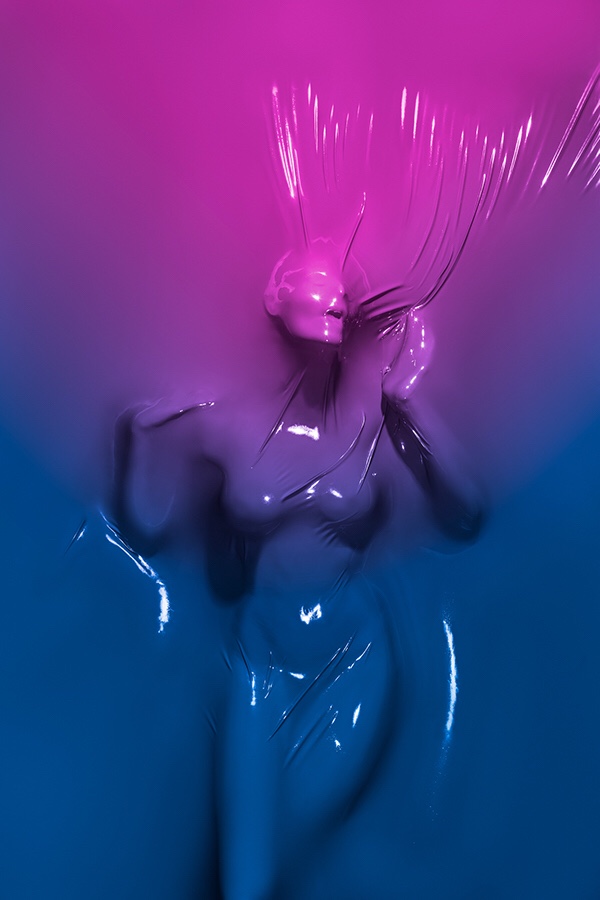 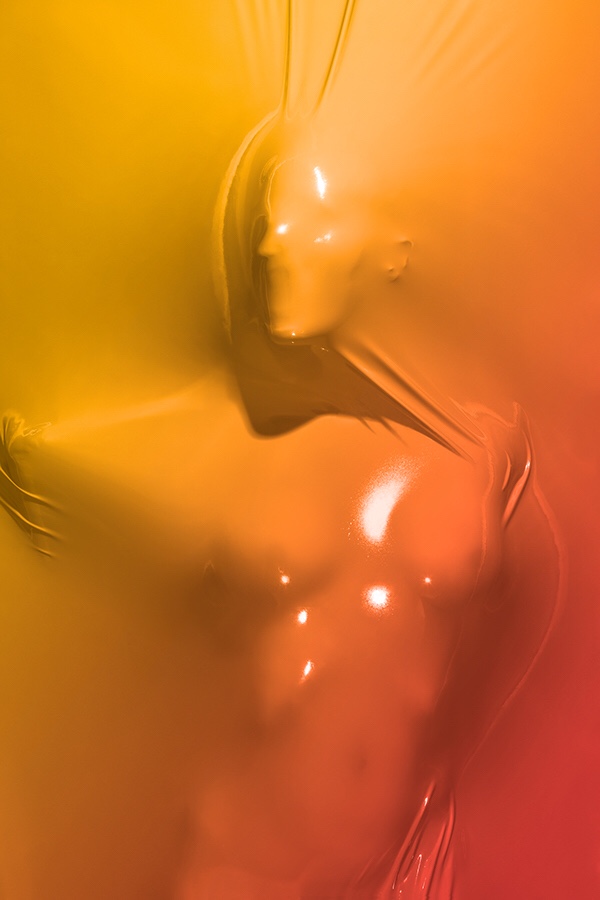 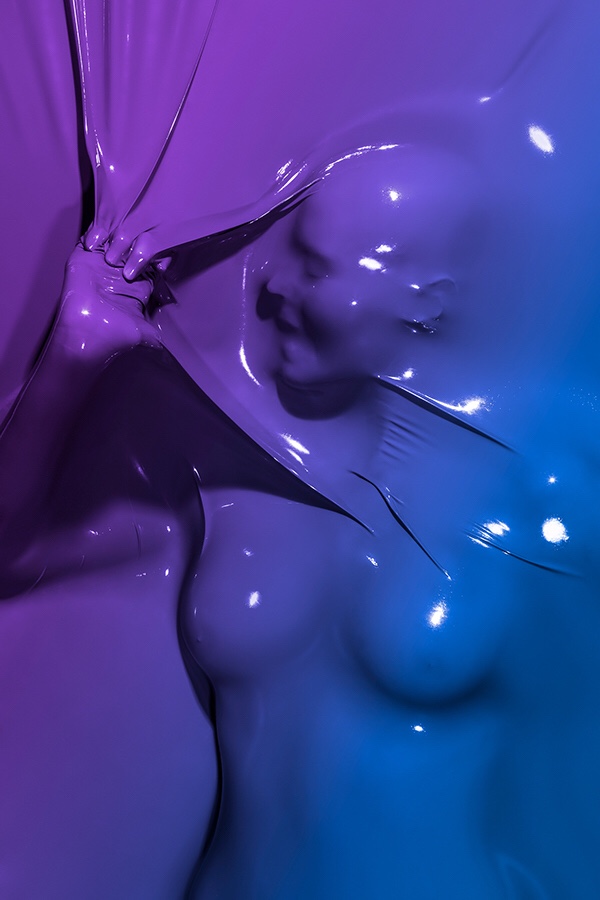 The artist behind these is Julien Palast, and you can take a gander at the full set here or see more of Julien’s work here.

This picture is great!

Artist Gabrielle Roman came up with this fantastic 8-bit rendition of a Tatooine sunset, all the way from the original Star Wars. You can check out more here.

I came across this photo of my favourite Lego set ever, so thought I’d commit it to immortality here…

This was released in 1978, according to Internet Lego nerds, but I got it for my 7th birthday the following year, which is 36 years ago next weekend at the time of writing. Very early Lego space set, made extra special by the opening cockpit and transparent gold window pieces. And came with the classic red spaceman! Here he is, and a couple of other pictures. 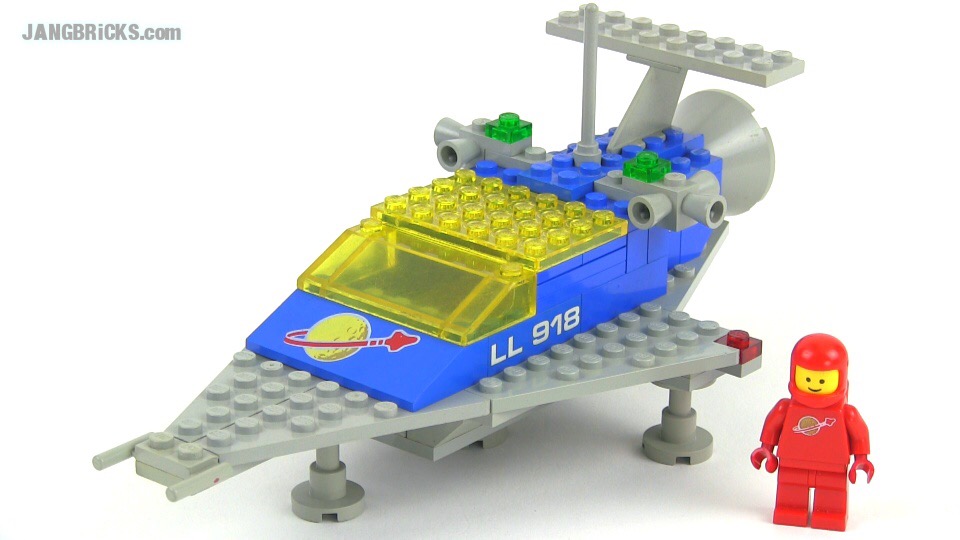 Great mash-up, unfortunately I can’t credit the artist as I’ve no idea who did it. Please let me know if you do!

I believe this little beauty is called Starry Night at the Arcade.  A talented artist by the name of Noah Gibbs came up with this wonderfully creative, retro gamer-friendly Vincent Van Gogh meets Pac-Man mash-up… 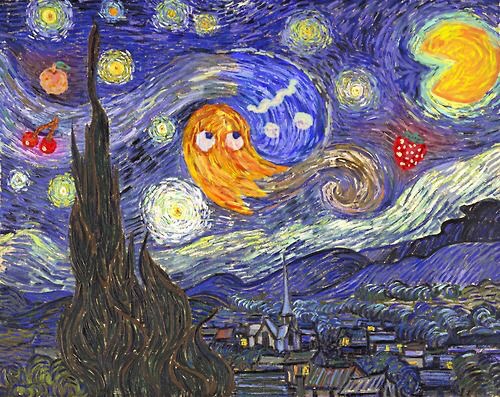