Zombie Ass – Toilet of the Dead

The creators provided this lengthy synopsis:

Wracked with guilt over the suicide of her sister Ai, who was tormented by high school bullies, pretty young karate student Megumi accompanies a group of older friends on a trip into the woods: smart girl Aya, her druggie boyfriend Tak, big-boobed model Maki, and nerdy Naoi. Things start to go badly when Maki finds a parasitical worm inside a fish they catch – and wolfs it down alive, in the hope that it’ll help keep her skinny! And then….zombies! The group is attacked by a crowd of poop-covered undead who emerge from an outhouse toilet, and seek refuge at the home of strange Dr. Tanaka and his daughter Sachi. But unbeknownst to them, Tanaka has been conducting experiments on the parasites–and the zombies!–and has another fate in mind for the five strangers from the city. What’s the connection between the parasites and the undead? And can Megumi’s karate alone help them escape, or will she have to rely on the liberating power of farts to save the day? Featuring special effects by FF 2009-2010 guest Yoshihiro Nishimura, and some truly jaw- dropping contributions from Iguchi’s genius subconscious (parasite anus-zombies?!?), ZOMBIE ASS is a heaping helping of bad taste that may go down rough but is guaranteed to come out smooth and regular.

And here’s the poster!

Following on from my previous post about the new Uwe Boll film, here’s another upcoming zombie massacre film that is probably a league apart given it’s set in a nudist camp, isn’t by Uwe Boll, and features Norma Stitz, owner of the Guinness World Record largest breasts!

MMJ Video Productions are behind the film (http://mmjvideo.com/nczm.html) and there’s a few pics from them below…

And look out for Norma in my next post! 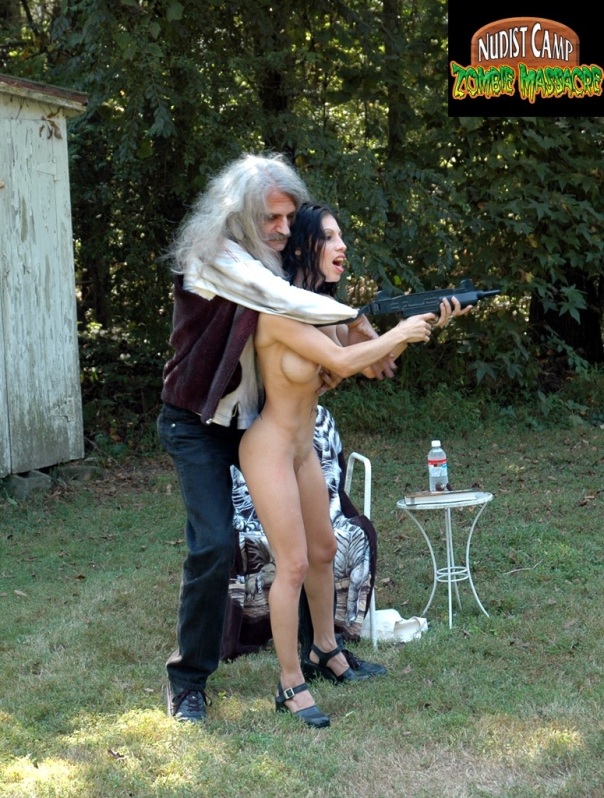 In 1998, a primitive first-person shooter called Zombie Massacre appeared on the Amiga.

In 2011, master of terrible horror video game adaptations, Uwe Boll, has his mitts on the movie rights.

God only knows why, but here’s a sneak at the poster for anyone that cares. 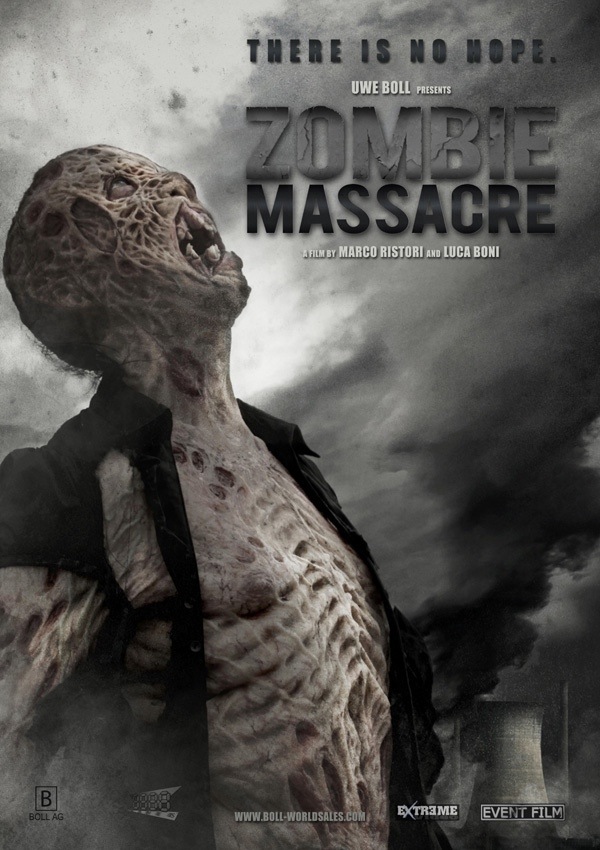 I’m not usually one for defacing iPads and the like, but I have to admit that this is cool!

Apparently “where beauty eats braaaaiinns,” but despite the clash of two of my favourite subjects, I can’t say I’m that impressed with this calendar. Particularly the Christmas one!

Pictures of the Week #17

Raw sexiness of all kinds, some good advice, a fine pair of jeans, a photo I took in Zombie Smash HD and other things. Enjoy! 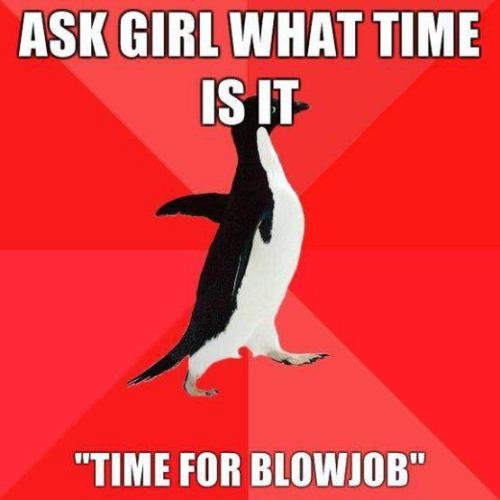 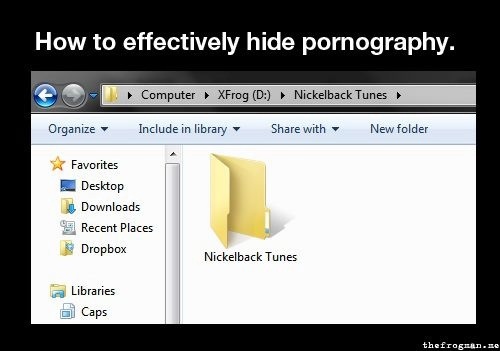 No, it’s not the last film I watched, but a new line of bikinis by Iron Fist clothing!

Admittedly, you may view this as a cheap way to justify publishing some pictures of scantily clad girls, or a means of boosting my blog viewings (given the enormous popularity of my previous Big Tits Zombie post), but I can honestly say it’s simply an appreciation of cutting-edge zombie fashion! 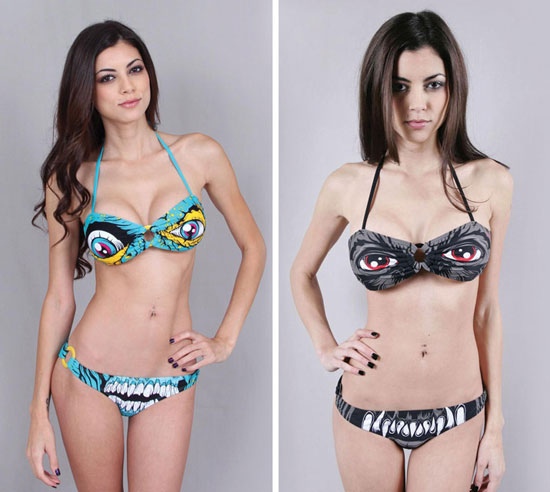 I took this cap from classy Far Eastern horror, Big Tits Zombie. In my vast horror experience, it’s the first time I’ve seen a female zombie develop a fanged vagina then throw flames out of it!